“Bison” may refer to one of the two closely related species of bovines: the American Bison (a.k.a. Buffalo), and the European Bison (a.k.a. Wisent). Both species faced near extinction by the early XX century. The North American Conservation Model worked better for the American Bison, and both the Woodland and Plains subspecies are now not endangered, with hunting legal in a number of states, such as Alaska, Missouri and South Dakota, and the Canadian provinces of Saskatchewan and Alberta.

On most Bison hunts the hunter is accompanied by a guide, to make sure that only an old, mature bull that’s past reproductive age is harvested. Spot-and-stalk is by far the preferred method, especially for plains populations that dwell in the open. Woodland bison may not be too easy to locate and stalk. An alternative method is hunting from high seats over food sources.

WHEN TO HUNT BISON IN TEXAS

Seasons for limited draw hunts may run in October-November to February-March (in Alaska), while hunting privately owned hunts are possible year round. However, outfitters recommend to come in late autumn or winter if the hunter wishes to harvest a coat in its prime. Hunting in Belarus is possible all year round, but the outfitters recommend to come in December or January for the same year.

WHAT IS THE COST TO HUNT BISON IN TEXAS?

Bison hunting in North America will cost about $4,000 to $7,000, depending on the area and the size of the trophy. Combination hunts with species such as wolf are possible in Canada. Bison hunting in Europe has always been an exclusive affair, and hunts are typically priced at about $14,000-15,000. 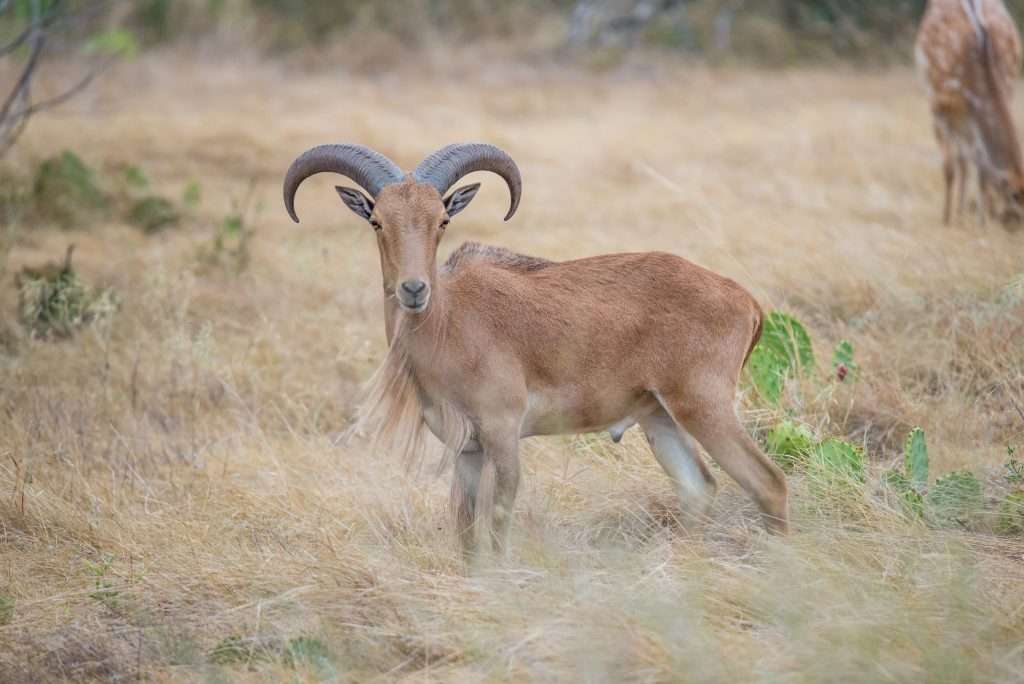