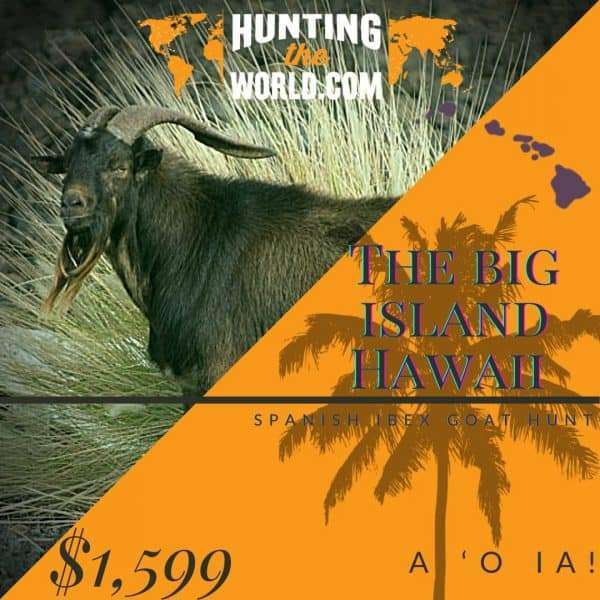 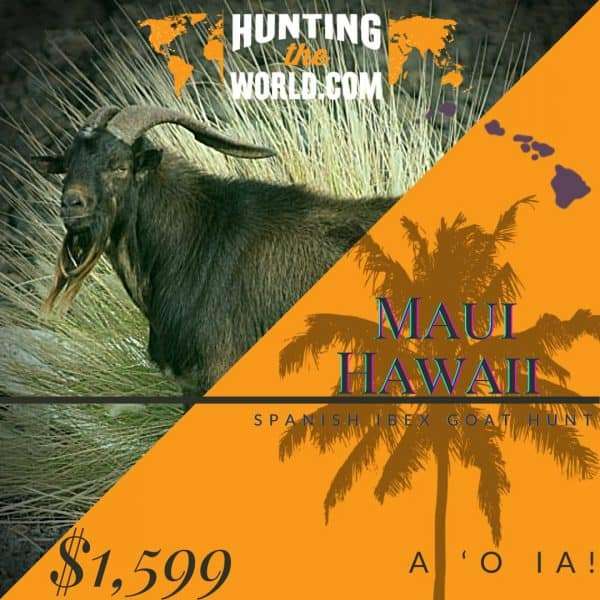 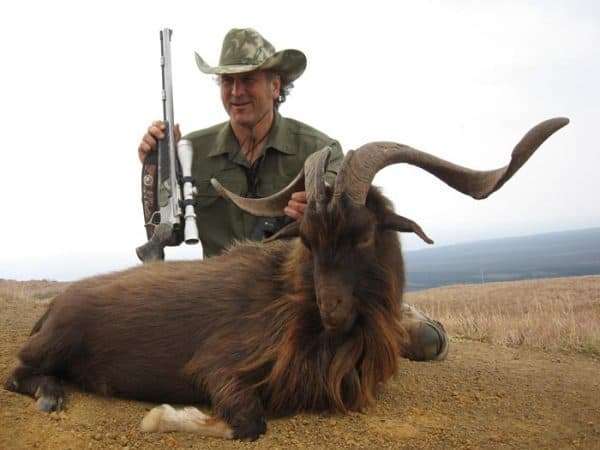 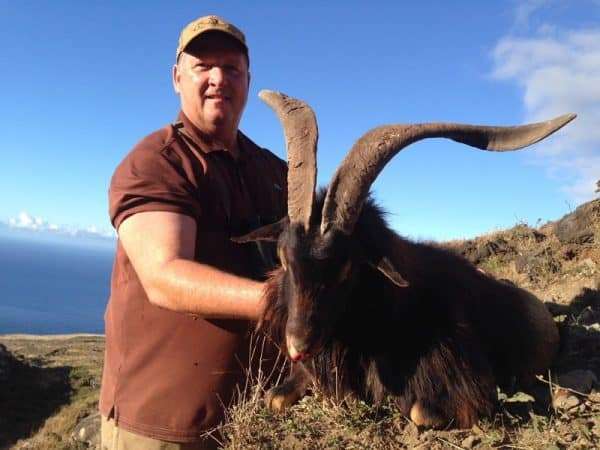 Hunting and Fishing in Hawaii

Hunting while visiting Hawaii is the perfect activity and some of our prime areas are a short drive from five star hotels, beaches, shopping and dining.

Originally brought to the islands in the 1700’s by Capt. Vancouver, these goats exist in our more rugged terrain. Being a “fugitive species”, large numbers are found in the vicinity of steep cliffs and lava fields. We boast a population of over 1,500 animals in our combined hunting areas. Trophy animals are considered anything over 22″ length or spread.

There are no reviews yet.